Tibet Train from Xining to Lhasa

Xining Railway Station is located on Jianguo Road, Chengdong District, Xining City, which is the starting point of the Qinghai-Tibet Railway. In addition to the Z8601 train from Xining, trains entering Tibet from major cities such as Beijing, Shanghai and Chengdu will also stop at Xining Station.

In addition to the famous Qinghai-Tibet train, the Lan-Qing Railway (Lanzhou-Xining), Lanzhou-Xinjiang High-speed Railway (Lanzhou-Urumqi) and other railway lines also pass through Xining Station. Therefore, Xining Station is not only an important station on the Qinghai-Tibet Railway line, but also an important transportation hub in Northwest China.

How does Xining Railway Station get in and wait for the train?

The main body of the station building of Xining Railway Station has three floors, including the departure hall (underground level), platform level (one level above ground), and elevated waiting level (two floors above ground, where the waiting hall is located). 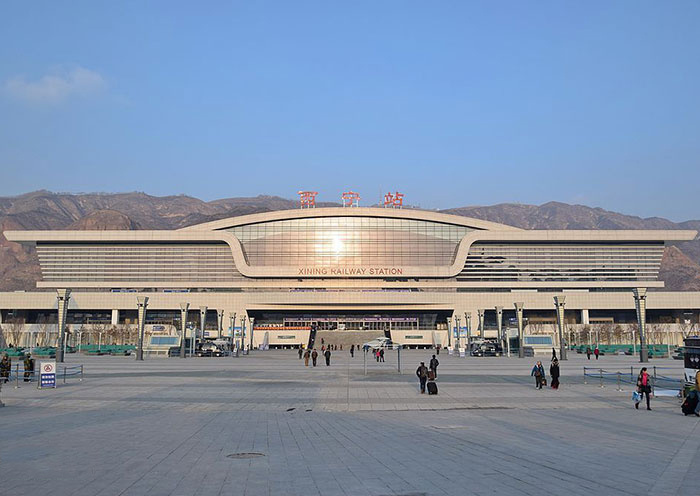 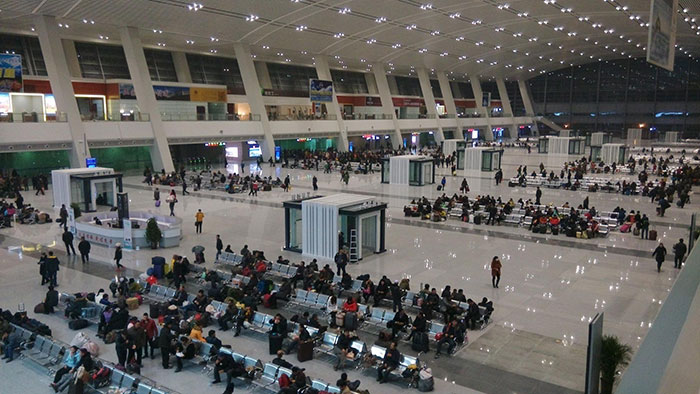 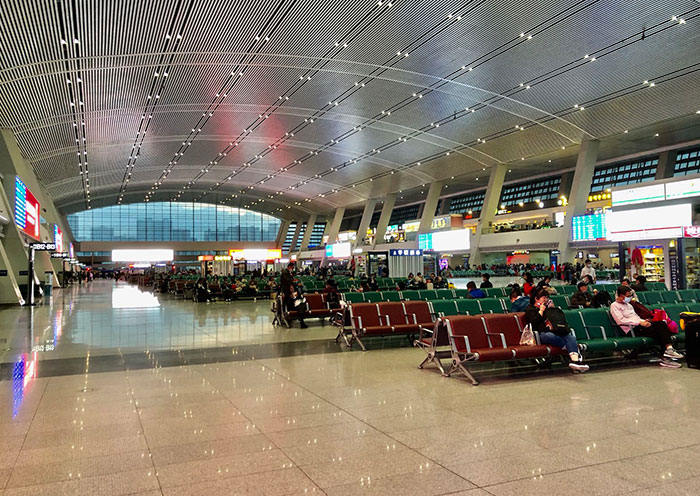 How to get out of Xining Railway Station?

After getting off the train at Xining Railway Station, follow the platform instructions to exit the station along the exit. The exit level is located on the basement level of the railway station. There is an automatic gate at the exit. Place the ticket at the gate according to the instructions then you can get out of the station. There are also traffic instructions on the basement level. Passengers who go to the coach station or take a taxi can follow the signs. In addition, consultation points can be found everywhere in the railway station. If you encounter problems or difficulties, you can always consult the information desk. 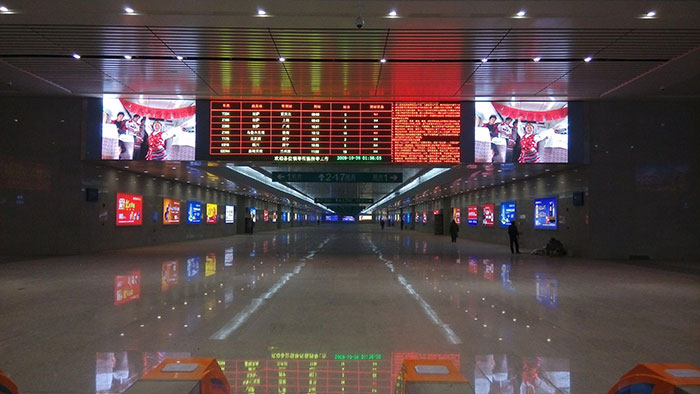 How to buy tickets at Xining Railway Station?

At present, there are many ways to buy train tickets in mainland China. In addition to buying tickets at ticket offices, you can also book tickets by telephone or the Internet. Most overseas tourists choose ticket offices to buy tickets and travel agencies to buy train tickets. Xining Railway Station currently has two ticket halls in operation. They are located on the west side of the platform level (1st floor above ground) and the elevated waiting level (2nd floor above ground). What needs to be reminded is that in addition to showing passports and other identity documents when purchasing tickets on the spot, overseas tourists also need to provide a Tibet entry permit to purchase and obtain Qinghai-Tibet Railway train tickets.

Is Xining Railway Station far away from Xining city center? How to get to the city? 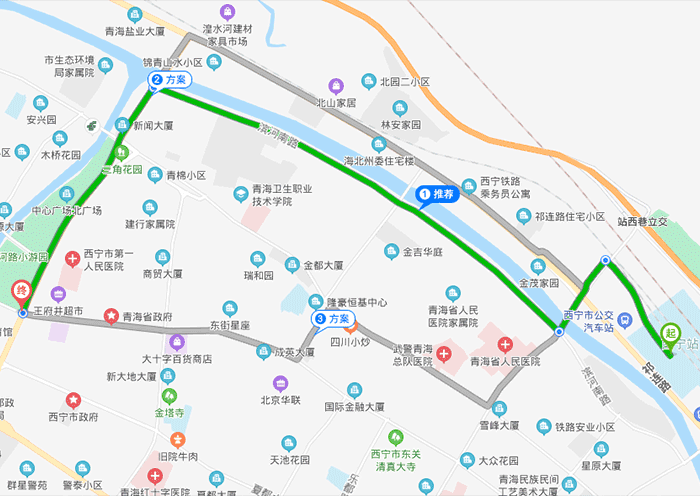 The Xining Railway Station currently in operation is located on Jianguo Road, Chengdong District, Xining City. It was put into operation after the upgrade was completed in 2015. The original Xining West Railway Station ceased operation on December 25, 2014.

Xining Railway Station is relatively close to the city center, about 5 kilometers away from the nearest central city. Take a taxi to the city. The starting price is 8 RMB, and the central area can be reached within 20 RMB. The business economy in this area is prosperous, and it is convenient, clean and sanitary whether it is accommodation or food. 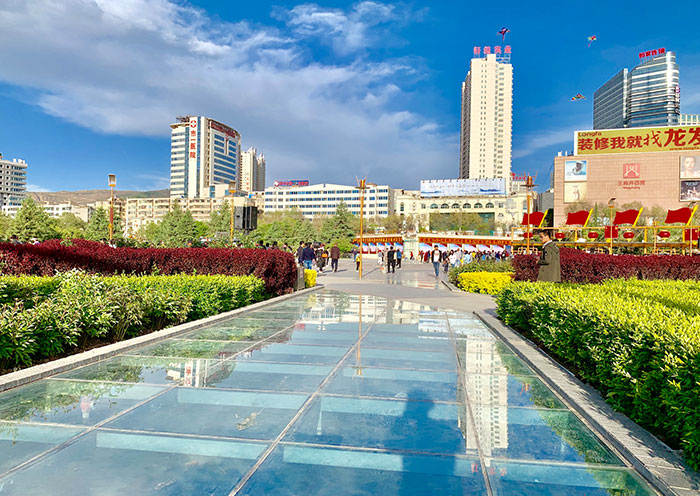 How far is Xining Railway Station from Xining Airport? how can I get there?

The distance from Xining Railway Station to Xining Caojiabao Airport is about 30 kilometers. You can choose to take an airport bus, taxi or chartered car for transfer.

[Car rental/chartered car] You can choose a car rental service from the car rental point of the railway station, and rent a suitable car type to the airport waiting for your flight according to your needs.

[Taxi] It is also more convenient to take a taxi at the railway station. You can directly take a taxi to Xining Caojiabao Airport.

For details, please refer to the transportation transfer guide between Xining Airport and Xining Railway Station

How far is Xining Railway Station from Xining Bus Station? how can I get there? 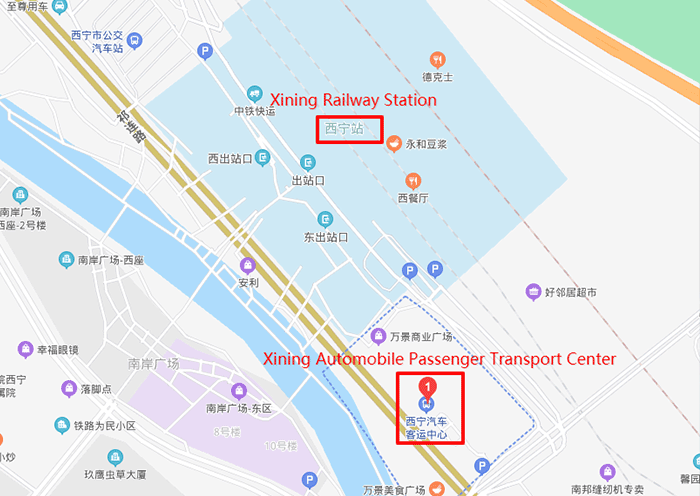 The Xining Automobile Passenger Transport Center is one of the important projects for the overall renovation of the railway station. It was completed and put into use on January 22, 2016, and seamlessly connected with the entire railway station, bus station, and subway. Xining Bus Passenger Transport Center Station is located on the left side of the exit of Xining Railway Station, with a straight line distance of about 500 meters. You can take a bus here to the nearby county town, and you can also take a bus here to Qinghai Lake, Chaka Salt Lake and other scenic spots. Pay attention to the departure schedule, please.

Xining Bayi Road Passenger Transport Station is located in Chengdong District. The distance from the railway station is about 5 kilometers, and the taxi is about 15 yuan. To Qinghai Lake, Chaka Salt Lake can take a bus from Bayi Road Bus Station.

Is there a luggage storage office at Xining Railway Station?

There are many storage places near Xining Railway Station, so you'd better choose to store them inside the station for safety and security. However, it is recommended not to store valuables, so as not to lose them and cause serious losses.

Are there car rental/chartered places around Xining Railway Station?

There are many car rental and chartered companies in the west of the exit of Xining Railway Station. You can choose the right vehicle model according to your needs. The price of car rental/chartered car depends on the model. If you go to Qinghai Lake, Chaka Salt Lake, Taer Monastery and other scenic spots, it is recommended to seek a chartered car with a companion to go together, so the cost will be relatively cheaper. 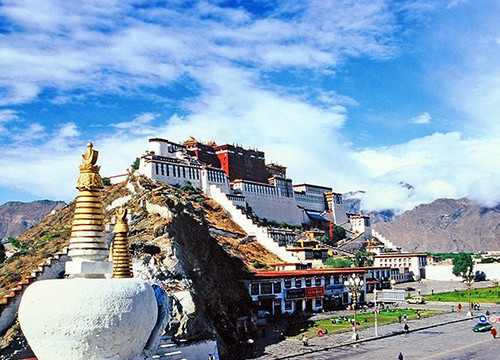 Quickly inquire via our WeChat: asia_odyssey_travel