Tibet Train from Beijing to Lhasa

Where is the location of Beijing West Railway Station? 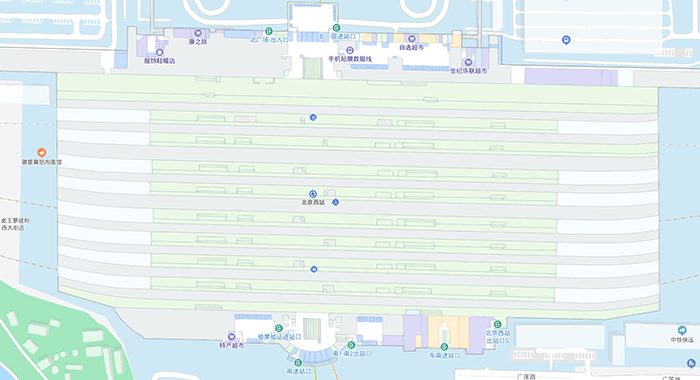 Beijing West Railway Station has North Square and South Square. The North Square is the entrance for ordinary trains and the South Square is the entrance for high-speed rail. Both the north and south squares are on the ground floor, and tickets can be checked into the waiting room. If you take the subway and get off at Beijing West Railway Station, please follow the signs to the entrance of the railway station and enter the railway station. After entering the second floor of the waiting floor, please carefully read the train number displayed on the big screen, find the waiting position of the Z21 train from Beijing West to Lhasa, and then enter the station and take the train. 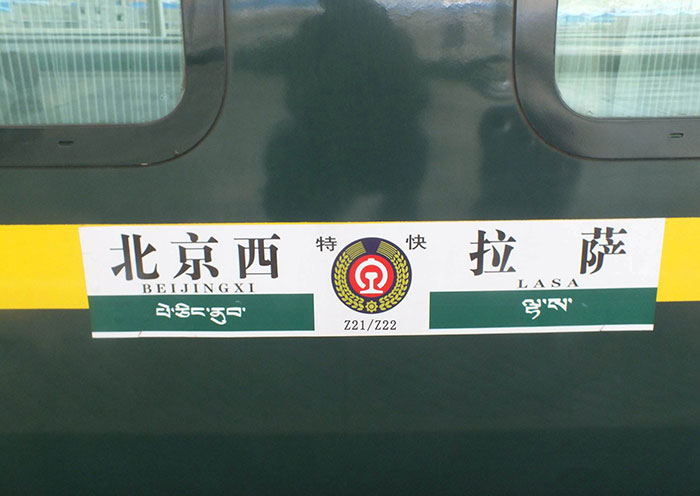 How to store luggage at Beijing West Railway Station

There are many luggage storage locations in Beijing West Railway Station. Please read the hanging signs carefully. The railway station is a crowded area and the environment is quite complicated, please take your valuables with you as much as possible. 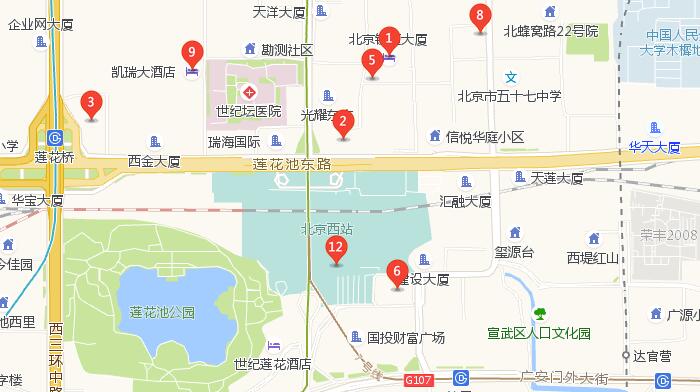 Other railway stations in Beijing

Beijing Railway Station is located in Dongcheng District, Beijing, within the Second Ring Road, west of Jianguomen and Dongbianmen, between Chongwenmen and Dongbianmen, north of the original Beijing Inner City Wall and south of East Chang'an Avenue. At present, it mainly sends trains to Northeast China and parts of East China.

Beijing South Railway Station is located at Yongwai Street, Chongwen District, Beijing, China. After the renovation was completed in 2008, it became the second largest railway station in Asia. High-speed intercity trains from Beijing depart from here, such as the Beijing-Shanghai high-speed rail and the Beijing-Tianjin intercity train.

How to buy a ticket to enter Tibet when taking the train to Tibet at Beijing West Railway Station?

How to buy a train ticket from Beijing to Lhasa

Home Return Card (Huixiangzheng): Hong Kong and Macao residents travel to and from the Mainland, similar to a mainland ID card.

ID card and passport: According to the regulations of the real-name train ticket system, when purchasing train tickets in mainland China, you need to provide valid ID cards such as ID cards and passports. The name of the passenger must be consistent with the certificate used.

If you choose to buy tickets at Beijing Railway Station or a sales agent, please ensure that you have obtained the Tibet entry permit in advance, and show your ID when purchasing tickets at the window, such as home return card, Tibet entry permit, passport and other documents. Train tickets to Lhasa can be purchased at all railway station ticket offices in Beijing. It is difficult to buy train tickets from Beijing to Lhasa during the peak season (June-August). It is recommended to travel by plane into Tibet, Qinghai-Tibet train out of Tibet, or find in advance Travel agencies buy train tickets to Tibet on their behalf. It is also a good choice to take a plane to Xining, the starting point of the Qinghai-Tibet Railway, and then buy train tickets to Tibet from Xining Railway Station.

How do I get in and board the bus after purchasing the ticket?

After purchasing the ticket, go through the security check and enter the station at the entrance. When passing the security check, you need to show your identification materials and train ticket. Then wait in the designated waiting area. When checking in, please follow the instructions and enter the platform to board the train.

How to get to Beijing West Railway Station?

How to get to Beijing West Railway Station from Beijing Capital International Airport? 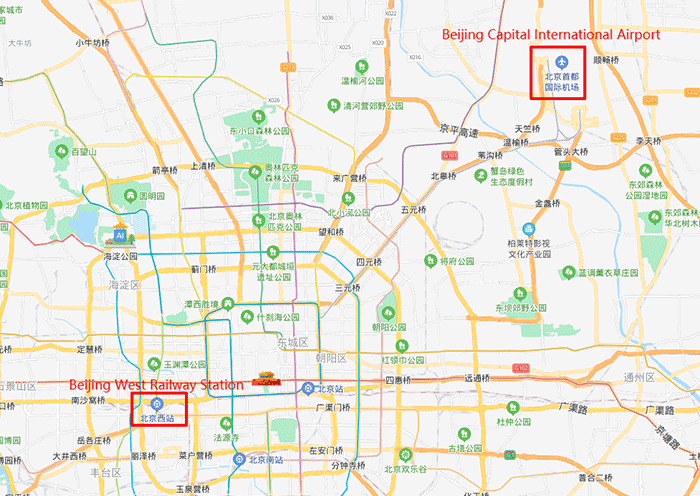 How does the Forbidden City get to Beijing West Railway Station?

The above 【】shows are all subway station names;

Traffic in Beijing is often congested. The time described in this article refers to the smooth flow of traffic. Please calculate your transfer time and leave as early as possible to avoid delaying your itinerary.

The scenery along the Beijing West-Lhasa train into Tibet is really beautiful. You can experience China's great rivers and mountains by train into Tibet, from plains to mountains, from river valleys to plateaus, and from snow-capped mountains to grasslands.

Before leaving for Lhasa from Beijing West Railway Station, you can stop in Beijing for a short time to feel the dual charm of Beijing as the capital of China and the ancient capital of a thousand years.

Great Wall: 3-4 hours round trip by car, about 1 hour tour, if you want to hike to a location with fewer tourists, you need more time.

Forbidden City (Forbidden City): It takes about 2 hours to tour along the central axis. If it is a complete tour of the Forbidden City, it takes 3-4 hours or more. If you are a culture and history lover, you can spend a day here and appreciate the treasures of ancient Chinese art. 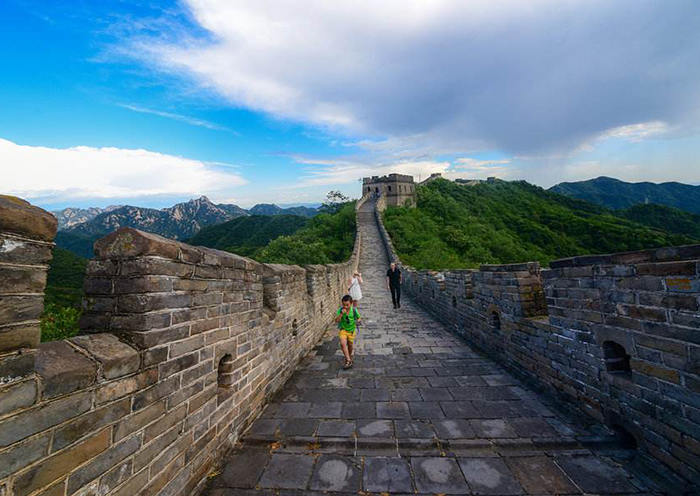 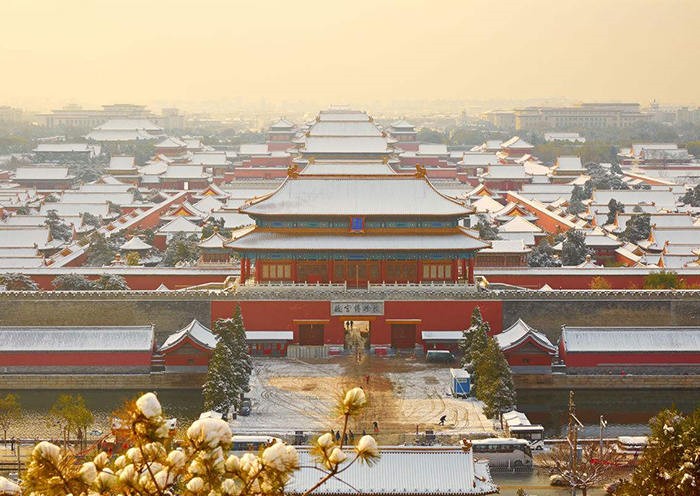 If you have a two-day transit stay in Beijing, you will have more time to experience the charm of old Beijing. One day to visit the Great Wall, you can spend a little more time on foot to the Great Wall, experience the great project with a history of more than two thousand years, and taste the authentic Chinese taste in the evening. On the second day, you can go to the Forbidden City, Tiananmen Square, Temple of Heaven Park, Beihai Park and other places to visit the power center of ancient Chinese emperors. 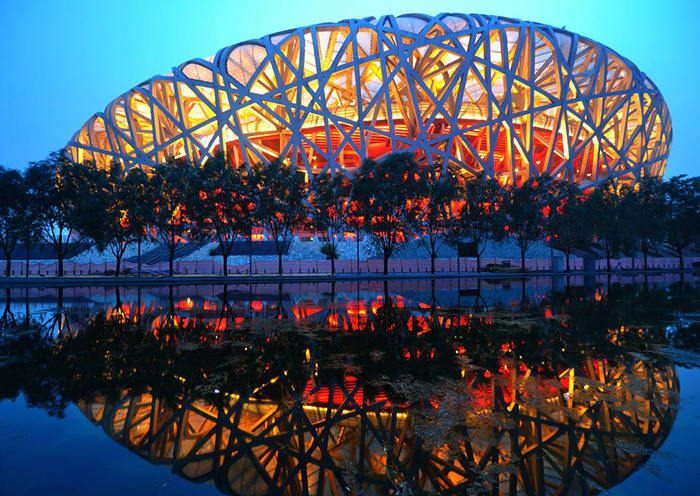 If you have a three-day transit stay in Beijing, you can fully experience the rich history and vigorous vitality of an ancient and modern international metropolis. On the first day, you can go to the Great Wall to experience the magnificence of this ancient architectural miracle. On the second day, you can visit he Tiananmen Square in the Forbidden City and feel the prosperity of ancient Chinese imperial palaces. On the third day, you can experience the Hutong culture of Beijing and visit Tsinghua University and Beijing University which are the highest 2 universities in China. Then visit the landmark buildings that hosted the 2008 Olympic Games in China. 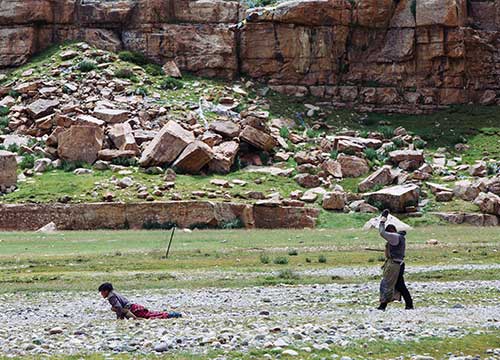